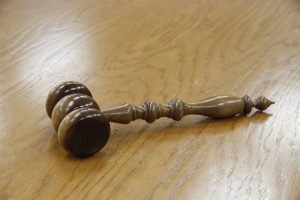 Belmont will be a vibrant, multi-generational community that incorporates small-town charm and heritage with an entrepreneurial spirit.

City of Belmont provides visionary leadership and high-quality city services to create a community of choice for our residents, visitors, and employees. 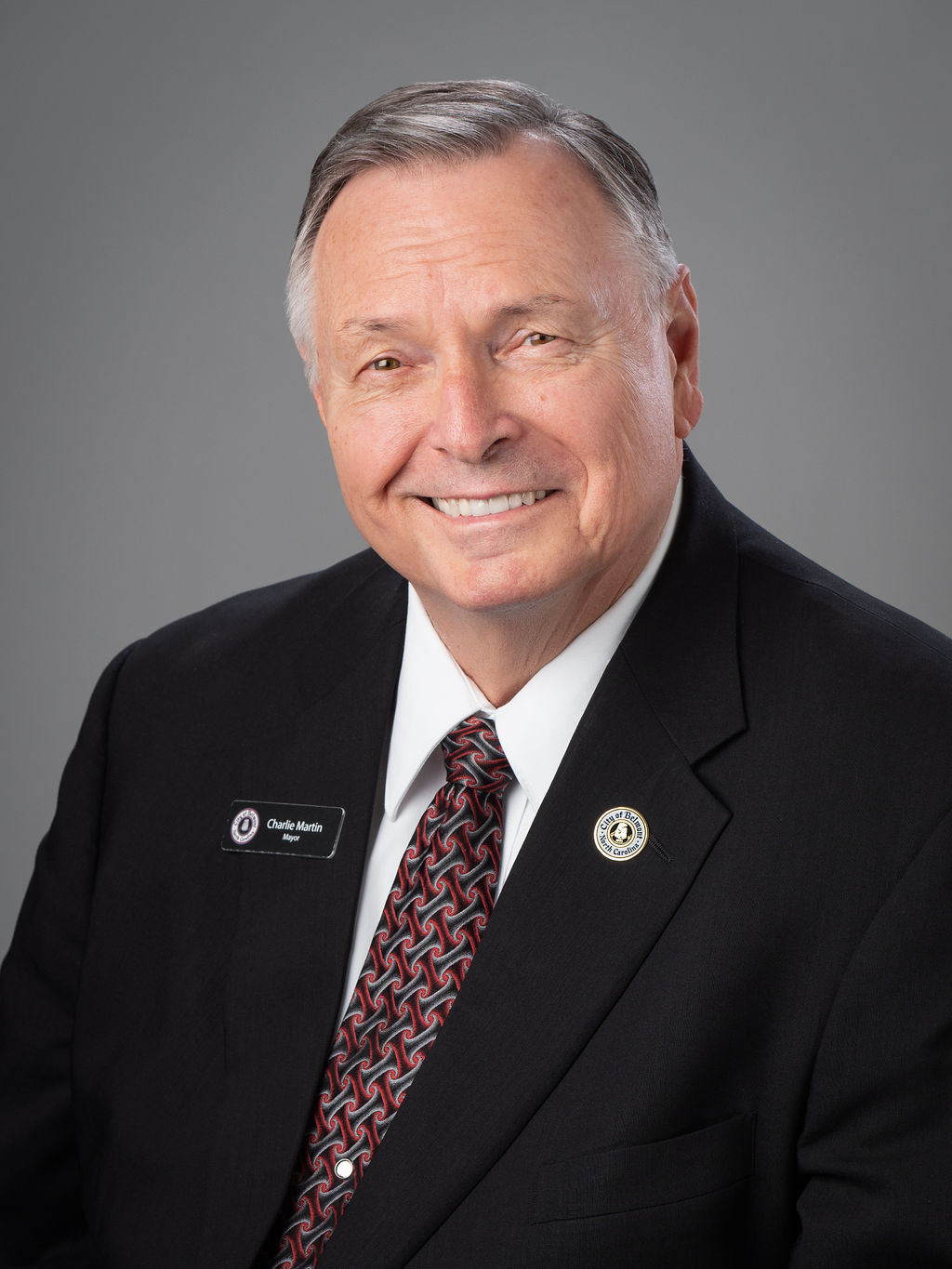 Family
Mayor Charlie Martin is a longtime resident of Belmont. He is married to Dot Martin and has 5 children.

Education
He is a graduate of Belmont Abbey College and currently serves on the Alumni Board. He previously served on the Gaston County Parks and Recreation Commission, the Gaston County Travel and Tourism Board, and the Stowe Family YMCA Board.

Career
Mayor Martin worked in the insurance business for over 35 years as an agent and manager and business owner. 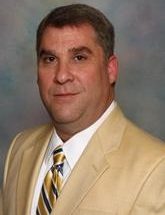 Family
Belmont City Councilman Richard Turner is a 22-year resident of Belmont. Married for 23 years to his wife Marie, they have 3 children that all attended Belmont Public schools. 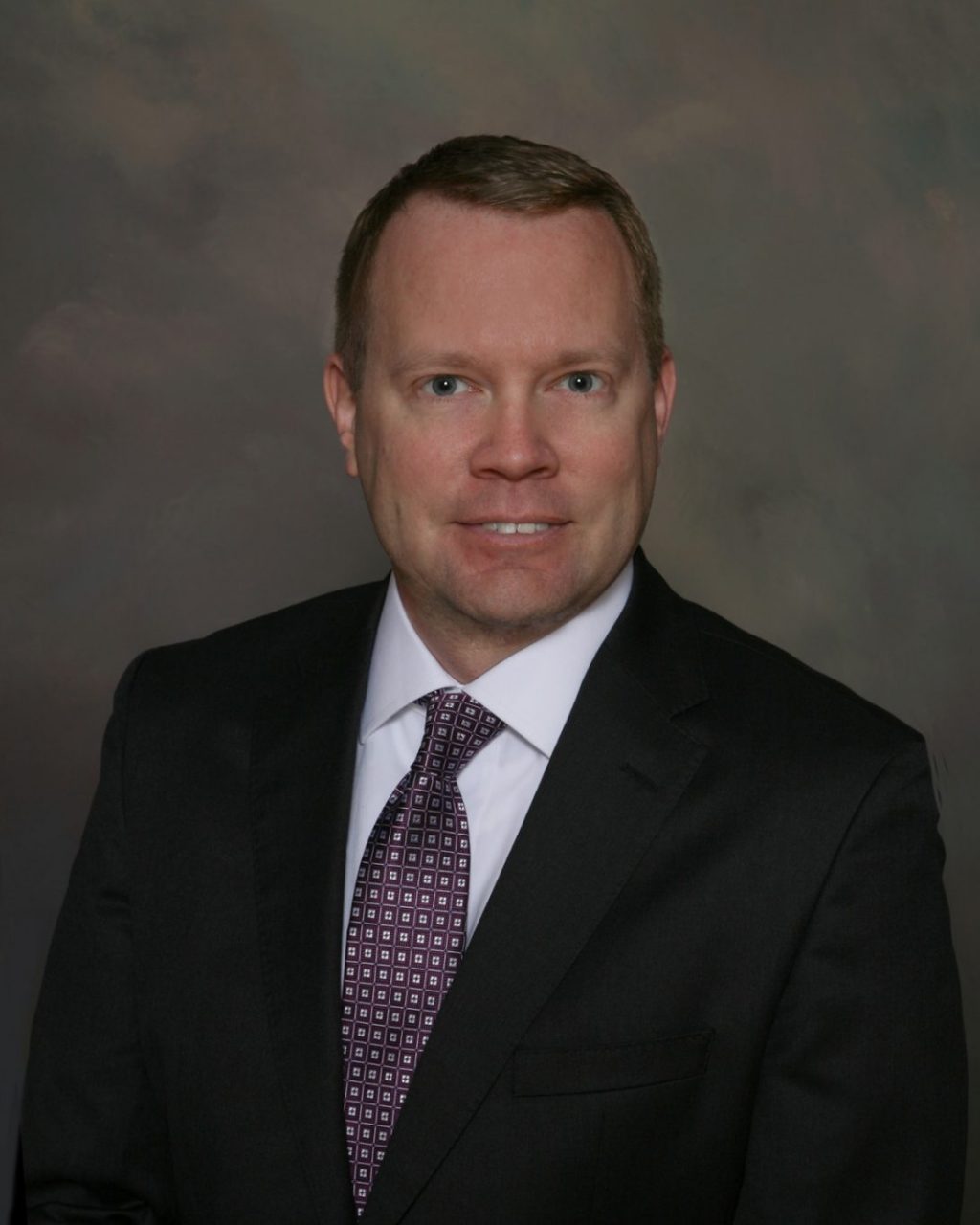 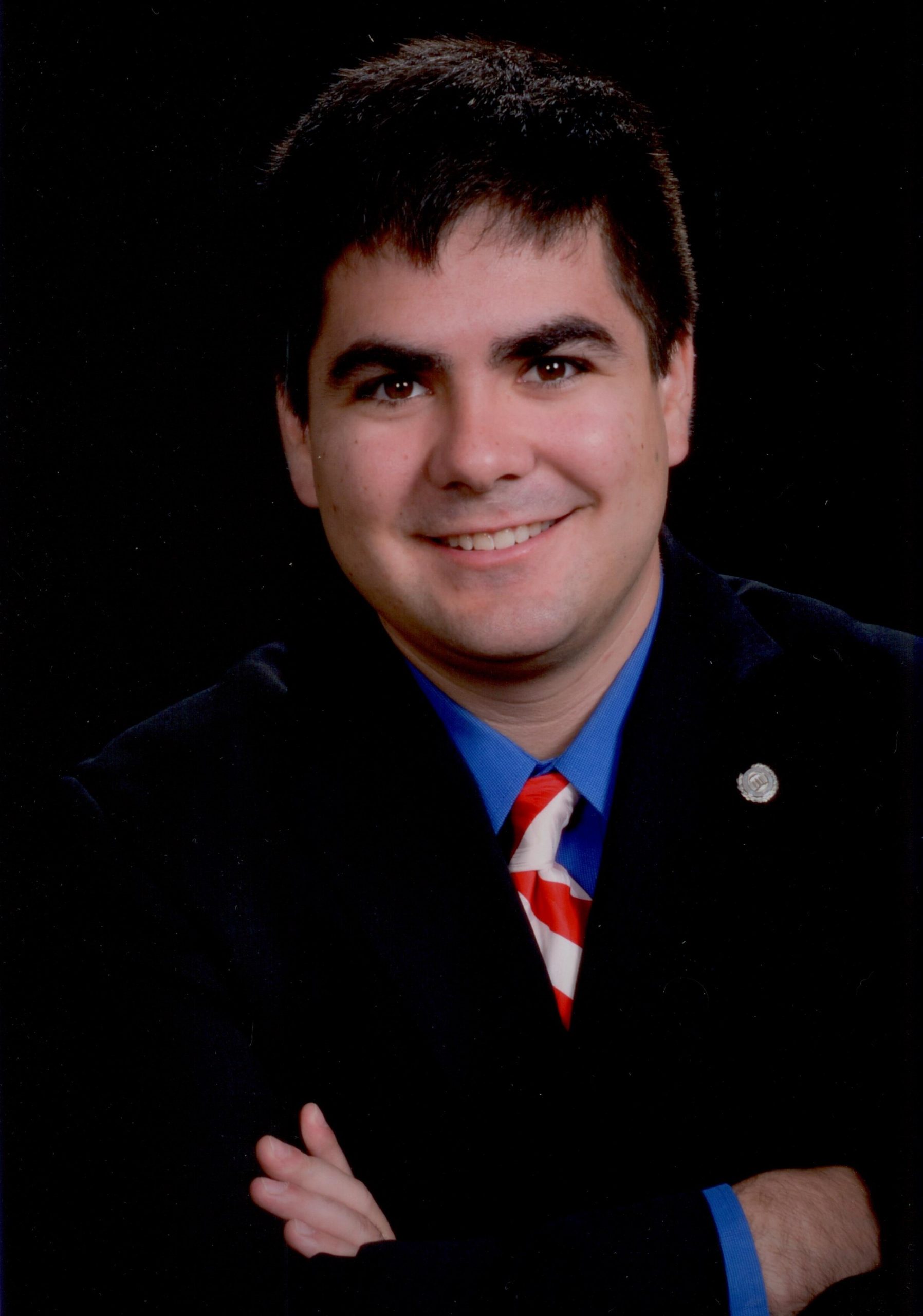 Family
Marc grew up in a small town outside Raleigh and moved to Belmont with his wife to raise a family. They have one son, Winston.

Education
Marc graduated from UNC-Chapel Hill with degrees in Economics and Chinese and a minor in History.

Career
As the Senior Information Strategy Analyst at a leading property and casualty insurer, Marc conducts a variety of trending and insights analysis to better understand and respond to the constantly changing business environment of insurance. He brings a data-driven business perspective to council to help navigate the challenging decisions Belmont will face in the years ahead. In addition, Marc operates a small rental business with his wife, Cherry.

Community Involvement
An active member of Queen of the Apostles parish, Marc serves as a member of the parish finance council. He is also a member of the Gaston County Jaycees. Prior to being elected to city council, Marc was also a member of the Belmont Parks and Recreation Citizens Advisory Board, where he also served on the steering committee that produced the new 10-year Parks Master Plan. 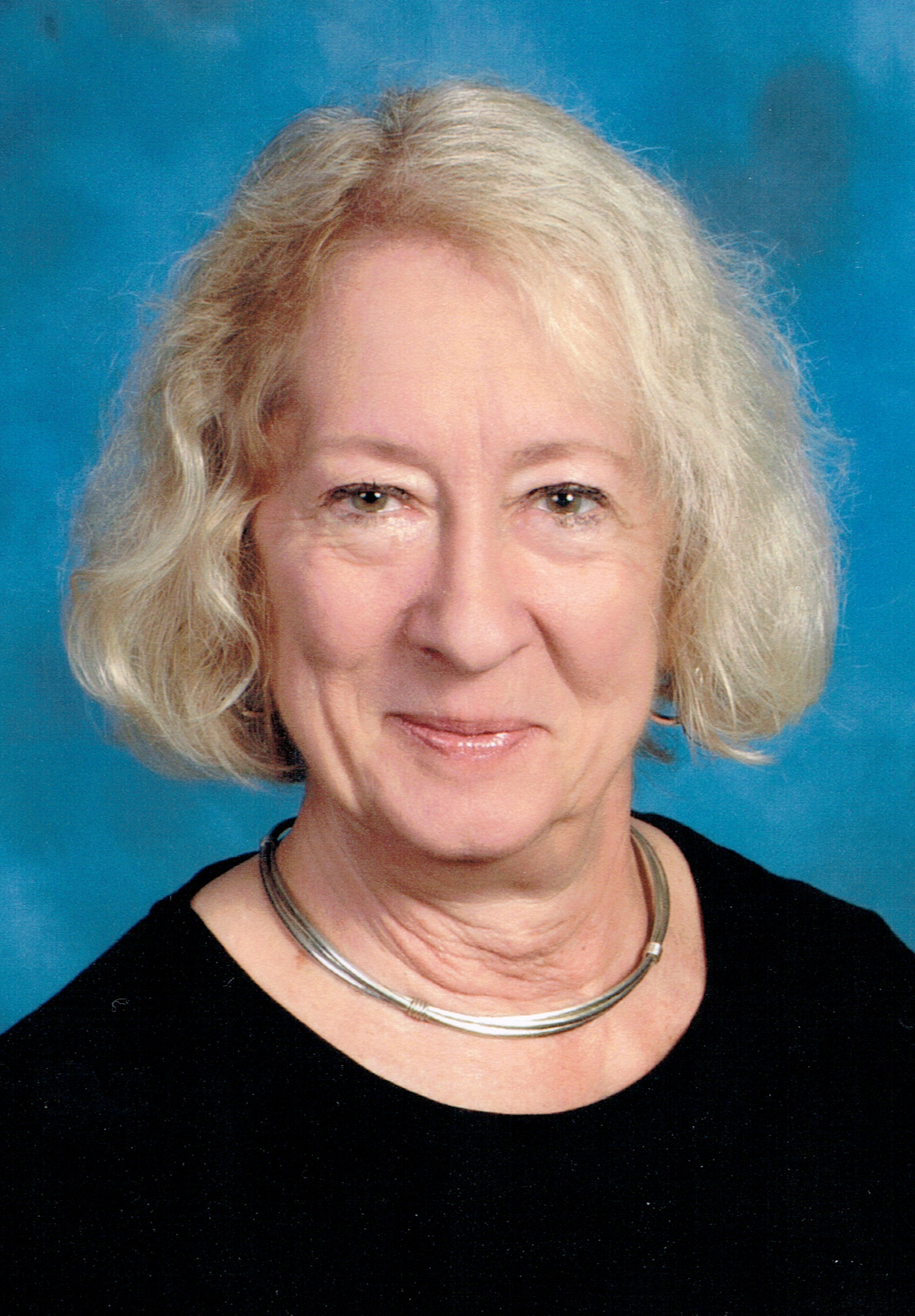 Family
Martha is a native of Lincolnton, North Carolina, but has lived in Belmont since 1978.  Her mother was a former teacher and her father was a health inspector and fire chief.  She is happily married to her husband Sam and her family includes Amanda, Shawn, Rusty, and Samantha plus three grandchildren Hayden, Hailey, and Benjamin.

Education
Martha is a proud Wake Forest University Graduate, and was a member of Phi Beta Kappa.

Career
Martha is currently a math teacher at Mt. Island Charter after teaching 15 years at South Point High School before her retirement.  She was named Gaston Gazette NIE Teacher of the year 2005-2006 and the First Presbyterian Church Educator of the Year 2001.

She is also a former Elder at First Presbyterian Church, where she served on the Education Committee. 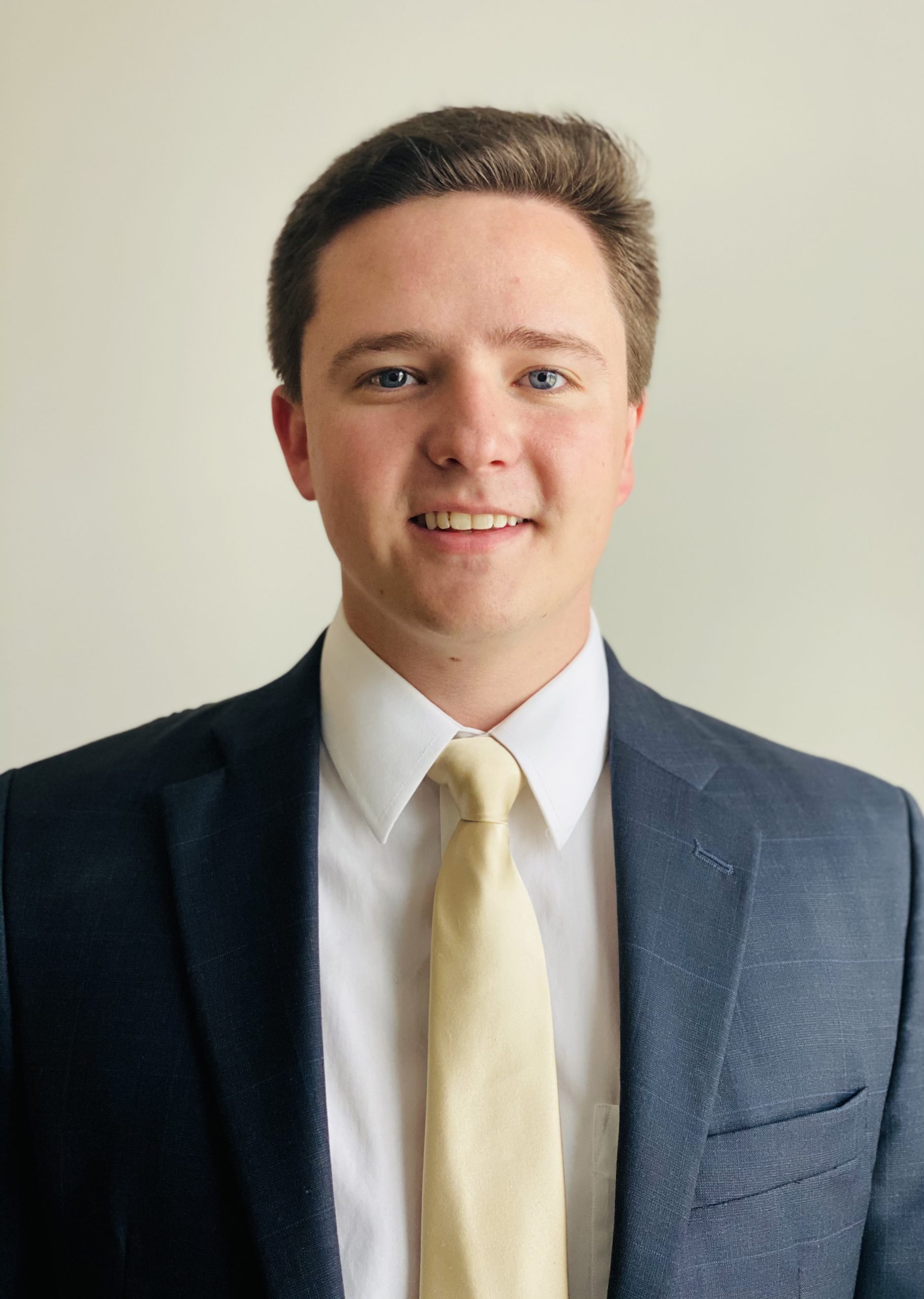 Family
Alex is a Gaston County native who shows pride for our community. He is happily married to his high school sweetheart Maddie Szucs. Alex and Maddie have one dog, Miller.

Education
Alex graduated from Appalachian State University with a degree in Finance and Banking with a concentration in corporate finance. He was a member of Delta Tau Delta Fraternity where he served as President.

Career
Alex is a Senior Financial Analyst for Diversey Holdings, Ltd. Diversey is a provider of cleaning and hygiene products globally. He manages profit and loss statements for customers over three different sectors along with forecasting. Alex brings a financial background that will aid to the current financial outlooks for Belmont.

Volunteer Positions
Prior to being elected to Belmont's City Council, Alex served as Chairman of Belmont's Historic Preservation Advisory Board for a little over two years. He is a strong advocate for our local history and historic structures. He also previously served on the Aberfoyle Townhomes HOA Board as Treasurer where he was able to establish a healthy reserve for the community. He currently volunteers for various historical groups throughout Gaston County. Alex currently serves as the Finance Chair for Appalachian State University's Interfraternal Council Advisory Board. Alex and his wife attend the Pointe Church.

Hobbies & Commitment
Alex is an avid golfer and fisherman. He enjoys weekends on Lake Wylie with family and friends. He has always had a profound interest in our local history, specifically Belmont's history. Alex is committed to preserving our small town charm while cultivating a "one community" feel.