As part of the budget process the Belmont City Council has to approved a new budget for the fiscal year.  This process started in the spring, and was worked on for months prior to the beginning of the new fiscal year on July 1. The council held a series of public budget workshops to go over the specifics of the proposed budget where they made changes and adjustments before holding the budget public hearing on June 6, 2022.  After the budget public hearing the council officially adopt the budget ordinance.  Each year the budget has to be approved before June 30 at 11:59 PM.

The City Manager's budget presentations can be viewed below (click on the images below to view the presentations in their entirety). 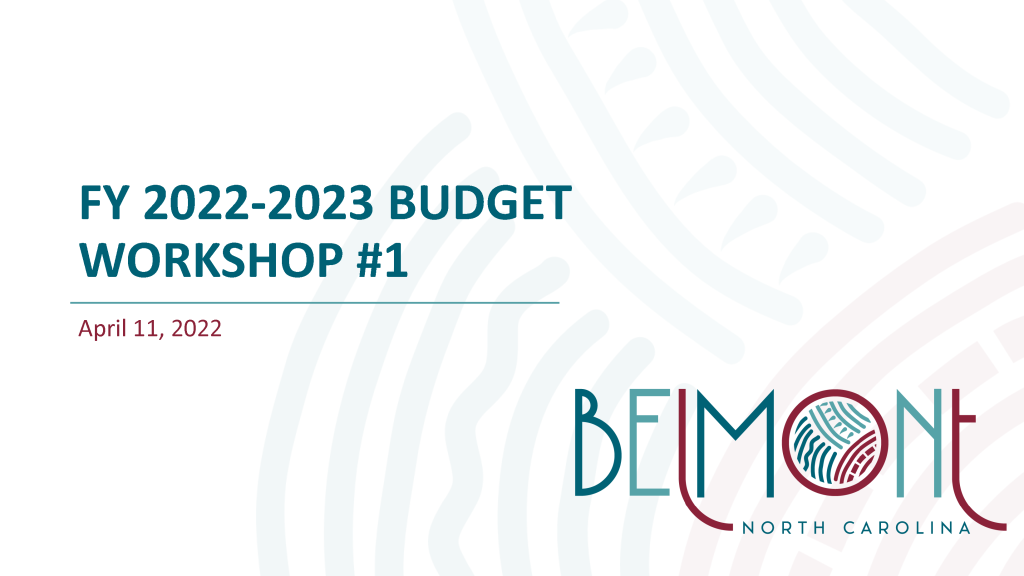 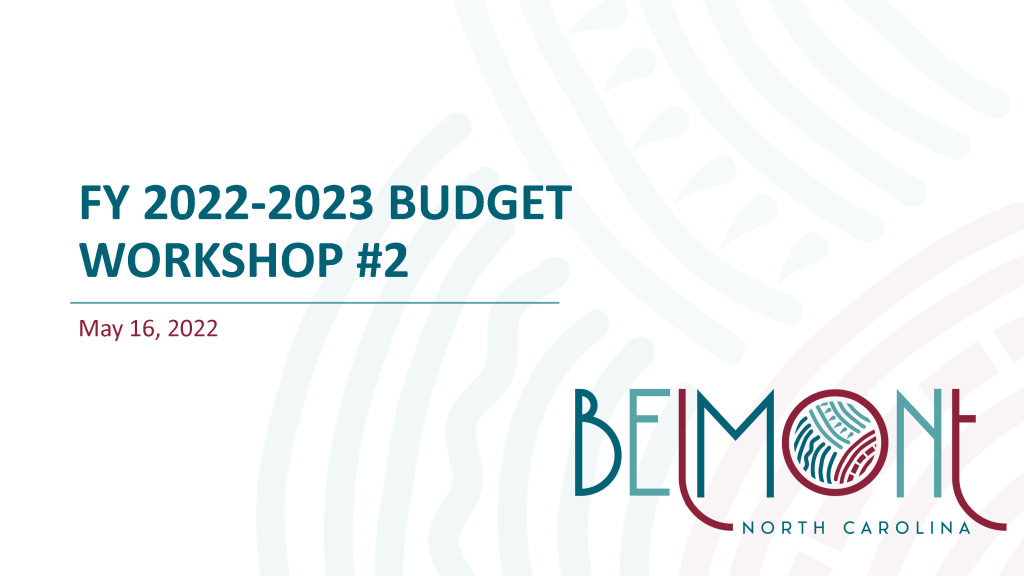 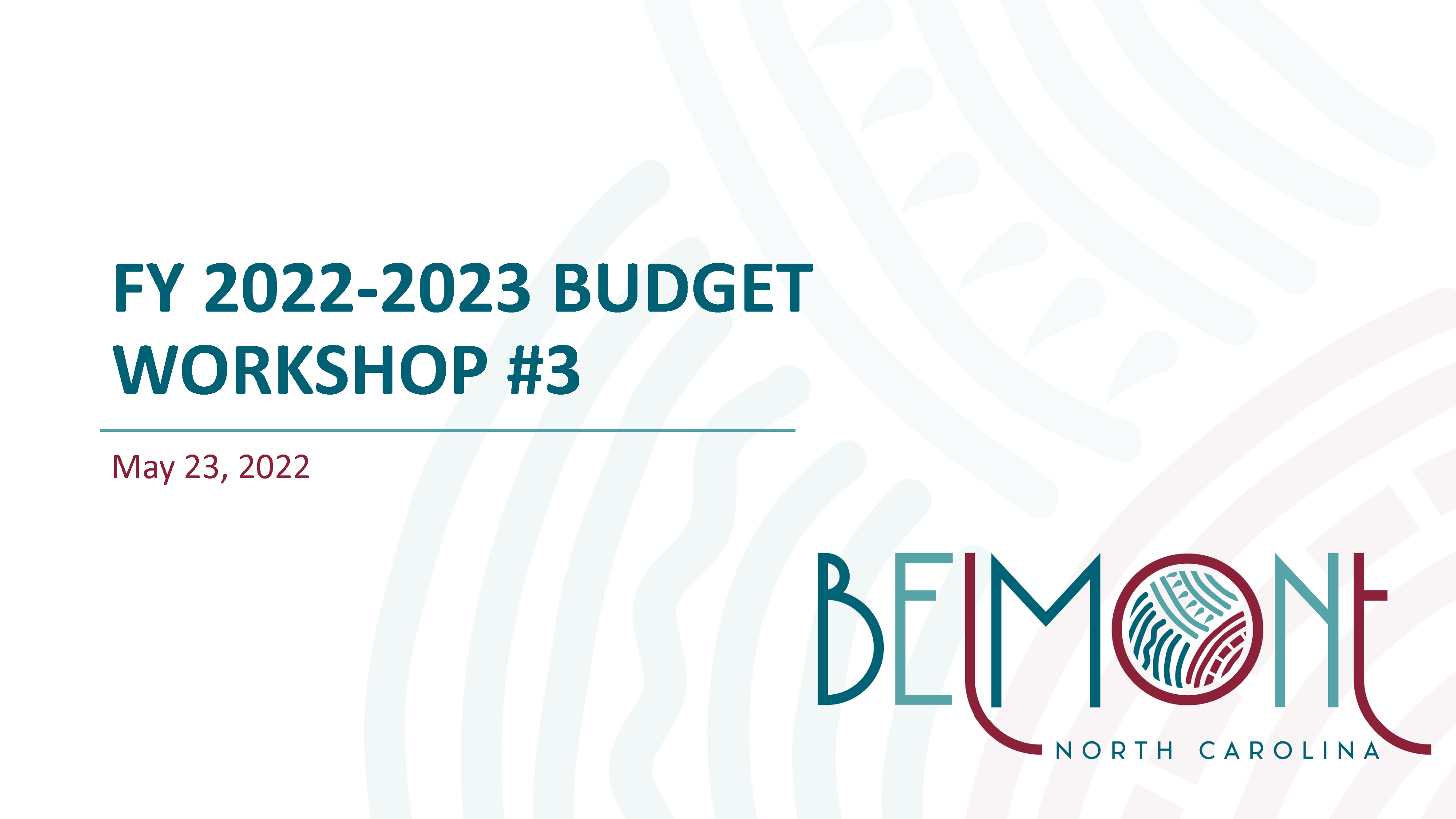 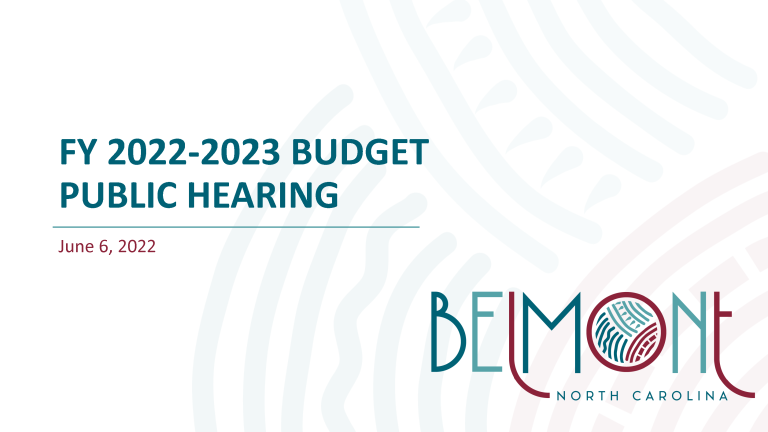 The City of Belmont budget year runs from July 1 through June 30. 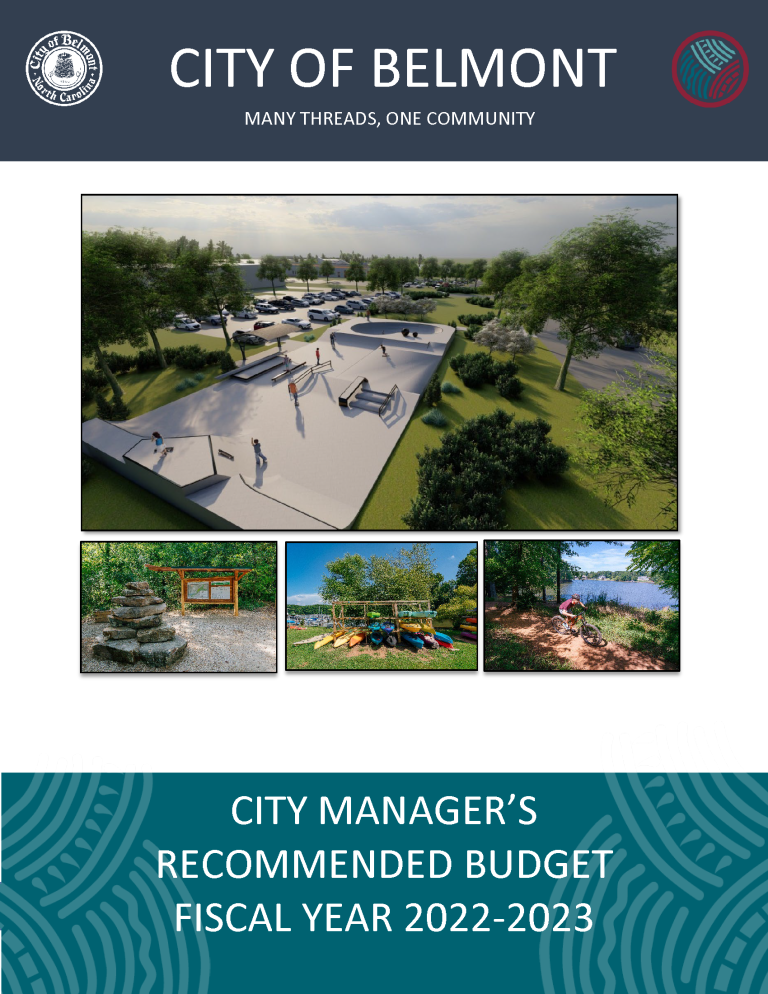