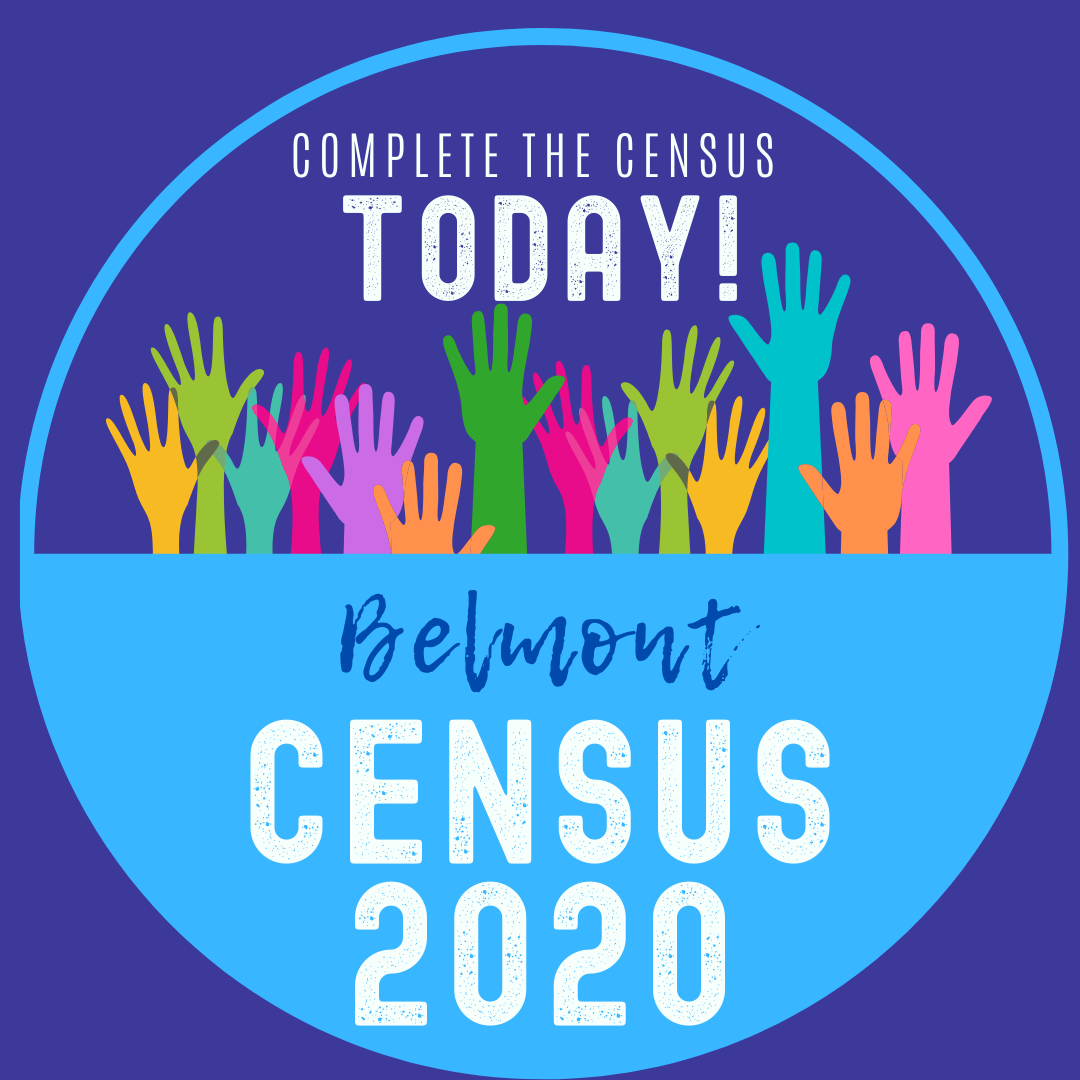 Why is the Census Important?

A low Census response rate puts NC at risk of missing out on its fair share of more than $1.5 trillion in federal dollars from census-derived programs. This includes—but is not limited to—critical public services such as hospitals, schools, road repairs, and emergency response services.

As of August 18, 2020, nearly three in five North Carolina households had responded to the census online, by mail, or by phone (59.8%). This is below the national average of 63.9%. It is also below North Carolina’s self-response rate in 2010 (64.8%) by five percentage points, despite the two-and-a-half additional months of self-response compared to the last census due to coronavirus-related extensions.

Every household that does not self-respond to the Census must be counted during the Non-Response Follow-Up (NRFU) operation. During NRFU, individual census workers go door-to-door to count households who have not responded. The NRFU operation began in North Carolina on August 11 and will continue through September 30, a month shorter than the initial extension.

Increasing the self-response rate between now and September 30th is critically important.
The Census Bureau has less time to conduct NRFU than prior censuses. Because of this, the Bureau may need to rely more on other mechanisms, like administrative records and statistical imputation, to ensure all Americans are counted, and it will have less time to do these than under normal census years. Increasing self-response rates is the best way for North Carolina to improve the completeness and accuracy of the data collected for the 2020 Census.

North Carolina has the 5th largest number of housing units not yet counted (1.6 million).

Based on housing unit estimates from 2019 and total response rates on August 20th, the top 5 states for number of units not yet counted) are:

Where are response gaps the largest?
Statewide, there are 2,166 census tracts. Of these, as of August 18th:

There are also significant concentrations of these high-risk tracts in urban areas, with visible clusters around Charlotte, the Triad, the Triangle, and our military communities.
The largest number of high-risk tracts are in Gaston County (29), followed by Durham (19), Mecklenburg (18) and Wake (18), Cumberland (17), Forsyth (14) and Onslow (14) counties.

How many other counties could meet their 2010 response rates by September 30th?
As the Census data collection draws to a close, there is renewed outreach and attention on a complete and accurate count. The Census Bureau sent reminder postcards the week of July 20th, began emailing households in low-responding tracts the week of July 27th, and began a nationwide ad campaign the week of August 10th. In North Carolina, there was messaging to respond to “Avoid the Knock” starting the week of August 3rd and Census workers began showing up in neighborhoods on August 11th.

North Carolina’s census response surged during this time, increasing 0.8 percentage points between July 20th and August 4th and another 0.7 percentage points between August 4th and August 18th. This was four times the increases that occurred from late June through mid-July. If the trends observed between 8/4-8/18 continue for each two-week period through September 30th, another 15 counties will meet or exceed their 2010 rates:

Jackson and Swain by September 1;
Ashe, Bertie, Bladen, and Granville by September 15; and
Johnston, Lincoln, Madison, Moore, Orange, Pamlico, Union, and Wake by September 29.
What can you do?
Make sure you have completed the 2020 Census. You can respond to the Census online at https://my2020census.gov/, over the phone by calling  844-330-2020, or through the paper questionnaire received in the mail.
Ask your friends and family members if they have completed the 2020 Census.
Send a note to your neighborhood listserv, NextDoor community, or Facebook group.
Ask your religious institutions, schools, and other community facilities if they can remind people to fill out the 2020 Census using their displays.
Write to local newsletters you receive and ask them to add a paragraph about the Census.